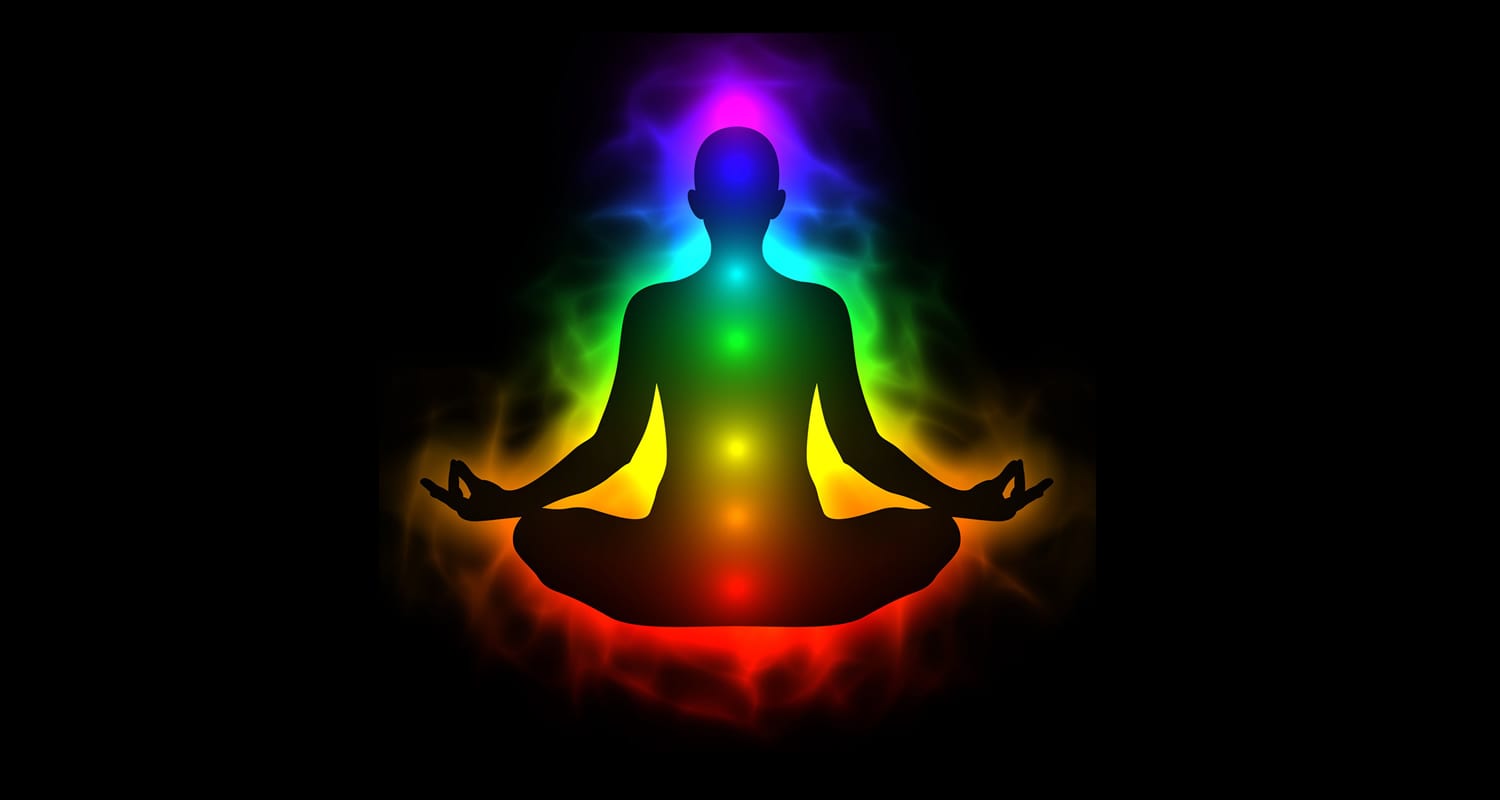 Originally from São Paulo, Brazil, Katia Scerb graduated from São Paulo School of Psychology in 1989. In 1993 she received her Master’s degree in Jung Allied with Bodywork. From 2002-2006, she worked with Cancer Patients in a Day Care Clinic, in an Alternative Medicine Clinic (Anthroposophy approach) and also with multi-disciplinary teamwork helping the patients in the impact of diagnosis, prognosis & coping with Psychotherapy, General Support Group of Breast Cancer.

She moved to Florida in 2006 & attended Sanford Brown Advanced Massage School and graduated in 2007. She worked in upscale Spas, Rehabs and Chiropractor Offices.

In 2008 she was certified in the Dr. Vodder method of Manual Lymph Drainage (MLD).

She was certified as a Mercier Fertility Practitioner in 2016, which consists of an alternative treatment for common women’s healthcare issues and pelvic discomfort.